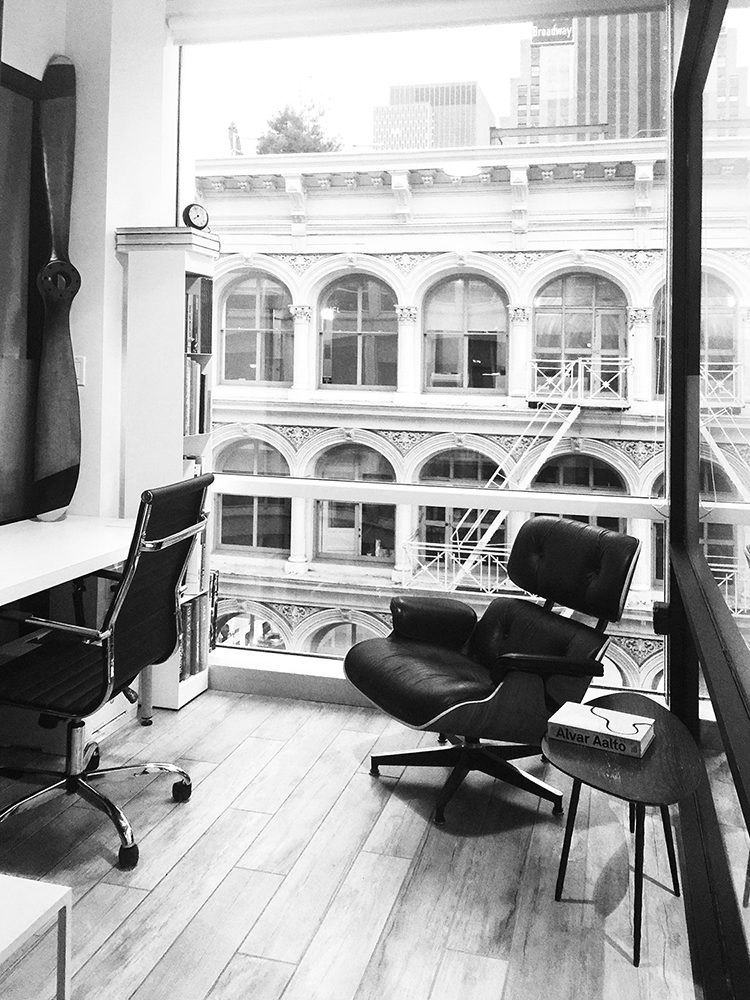 TabeShouri Architecture Lab is a thinking architecture studio in the City of New York. The Lab is a research, experiment and education hub to Tabe Shouri Architect and tries to understand what architecture is and to that extend what is its role in a city. Besides typical concerns of current architecture including sustainability, urbanistic and modern approaches in architectural projects, The Lab is focusing on human being of 21st century with his or her demands as a client and as an occupant. TaShALab’s Approach in design becomes a very important strategy adopting to Complexities of human nature with simplicities applied thought design techniques. Simple analysis between the mankind of 21st and 20th centuries shows significant advances in humans’ lifestyle affected by progress in technology including computer science, mass production plants, new material developments and most importantly time management. Womankind (Mankind) in 2020 can do and undo things with far more speed than a woman or a man doing the same thing in 1920 or 1960 or even 1980. Whether it is travel, being treated in a hospital, military powers, trade, transport, recovery from natural disasters, planning-design-construction and in overall quote “The living”, the term “Speed” has been unimaginably enhanced. But what about quality? The Lab sees the issue in the foundation and infrastructure. Of course, speed is a great advancement in life, the down side is that it reduces the time needed for thinking; which was essential for the foundations of things in 20th century. in contrary, the 21st century has most of the foundations as preset that the thinking is not needed as much as choosing as the thinking has been applied while making. The Architecture in Tabe Shouri is in favor of the idea of thinking in the making. It gives an analytical study with hypotheses in this dynamic platform about making of buildings and accordingly the cities.

What we present at this online platform is some extent of our experience to date; available for public use and general knowledge for those who are interested. However, we do not expect the same satisfaction that we have in our projects and clients to have with public readers and visitors of this website, as specific characters of our projects are not presented in this platform. We hope our thinking may add to current public knowledge in architecture and help in making spaces with more quality in living. In coming sections of Think, Town and Talk (TTT), we outline some points of our visions and design directions in thinking towards architecture and the cities.